Wrong fuel woes – How to save on unwanted repairs 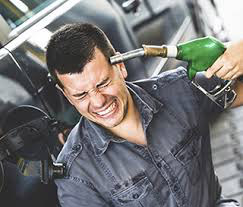 Wrong fuel woes – How to save on unwanted repairs

A survey of more than 1,300 motorists has found almost a quarter of drivers have filled up with the incorrect fuel type.

Putting petrol in diesel cars appears to be the more common mistake than diesel in petrol cars because of greater familiarity with petrol cars. The larger diesel pump nozzles makes mis-fueling a little difficult.

Whilst this could be as a result of being new to the vehicle or simply being distracted while filling up, knowing what to do in this situation can save you thousands.

Serious issues that arise out of the mis-fueling (putting petrol in diesel vehicles) – safety (petrol is extremely flammable ), may cause serious damage to fuel injection system and the engine, the resultant damage is not be covered under warranty and the insurance policies may not provide cover for the mistake.

Diesel fuel pumps operate on very fine tolerance at high pressures and is lubricated by the diesel fuel. When petrol is added to diesel fuel, the mix acts as a solvent, reducing lubrication. This can also cause damage to the fuel pump through metal to metal contact and create metal particles which can cause significant damage to the rest of the fuel system.

Serious engine damage may also occur due to detonation (knocking) caused by uncontrolled petrol ignition under a much higher compression pressure consistent with the diesel engine.

As a general rule, regardless of your vehicles fuel type, it’s important not to turn on the ignition or start the engine if you’ve filled up with the wrong type of fuel. Instead contact Roadside Assistance if you are an RACQ Member, who will arrange towing to us for further assessment.

If you did not realise your mistake until you experienced performance problems or abnormal engine noises STOP and call for assistance – it may minimise further damage.

Never attempt to syphon fuel yourself. Apart from the safety risk, it is also an offence to pollute any waters with severe penalties imposed by the authority (EPA).

Everybody wants better fuel economy, and most of us want more power.

Most times, you’ll be told that you can’t have both.
At Diesel Tune, we prove this conventional wisdom wrong every day.

Our eco tune combines optimal fuel economy with a noticeable improvement in performance. Get more power, better throttle and more torque. It’s something you’ll notice no matter where you’re driving. 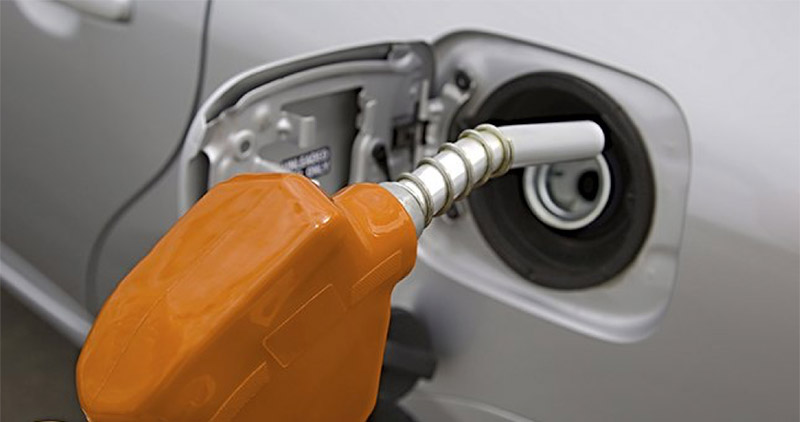 Eco Tuning for Cars And 4WD’s

The great thing about our tuning work is that it can be customised for your vehicle and your needs.

Do you usually use your sedan to pick up groceries and drive the kids to school? We’ll focus on fuel economy so that you can go longer without having to stop for petrol. Is your 4WD used for work with heavy toolboxes? We’ll make sure you get the most out of every litre of petrol.
Learn more about our eco tuning service. Give us a call and have a chat. We’d be happy to learn more about your vehicle and your needs so we can deliver the right tune for you.